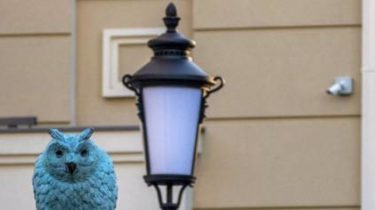 The Ministry of culture of Ukraine has banned construction work on Andreevsky descent where PE “Markon” intended to erect a 9-storey hotel.

The order of the Ministry, which announced on January 26, was a reaction to numerous complaints about the illegality of this construction that was received from the capital’s activists, reports the press service of the faction “Association “Self-help”.

In its document, the Ministry of culture of Ukraine requires from the company “Markon” and “Kaldor-group” immediately stop any construction work on the Andreevskom, 14-16. This decision is due to the fact that this area is a protected zone of world heritage site by UNESCO. 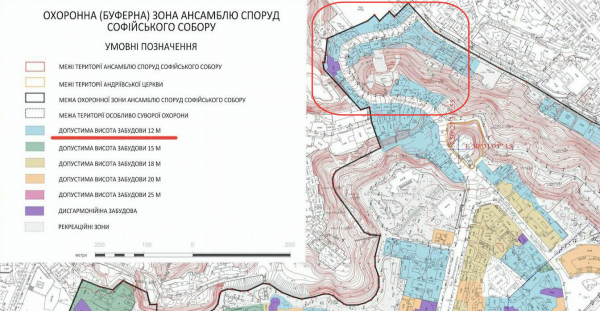 Therefore, under current law, the building height is limited – no more than 9 meters. At the same time, the developer plans to build on Andreevsky Spusk 9-storey hotel complex with a height of 30 meters.

Earlier it was reported about another scandal Andrew. The owners of the house, located directly opposite St. Andrew’s Church, painted it in bright red color. The result has attracted the defenders of the cultural heritage that saw the repair of a threat to heritage.