Ukraine, along with 13 countries holds a leadership in the production of the blockchain 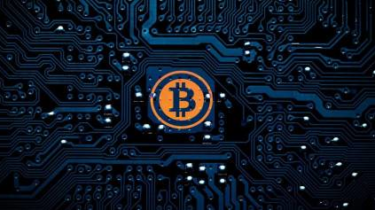 This year some services in Ukraine will start to use blockchain

Blockchain Research Institute – founded in 2017, the organization that conducts research in the field of blockchain technology and its application. Its founder don Tapscott entrepreneur, blockchain expert and bestselling author of the Blockchain Revolution.

Recall that the blockchain (a chain of transaction blocks) is a distributed database that supports list of records, so-called blocks, which is constantly growing. The base is protected against forgery and alteration. This technology is used including in digital currency.