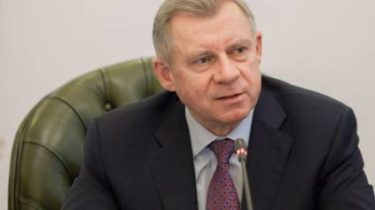 In the coming years Ukraine will have to pay significant debts on previously obtained loans. To borrow money nowhere, so you need to negotiate with the International monetary Fund about a new program, because the current will be completed through the year.

Peak payments on external debt service in Ukraine is in 2019-2020 years, and the current program with the IMF expires in the first quarter of 2019. The government and the NBU in the period of 2018-2020 years to make external payments totaling $ 16 billion.

Earlier , the national Bank reported that in 2018 it expects to receive two tranches of the IMF totaling 3-3. 5 billion dollars.