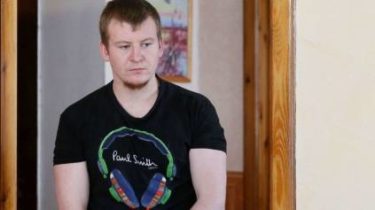 The prisoner in the Luhansk region the Russian military Victor Ageev was sentenced to 10 years in prison.

Ageeva found guilty of participation in a terrorist organization.

The prosecution had asked for the Russians 12 years of imprisonment with confiscation of property. Protection Ageeva believes the verdict is too harsh and plans to appeal.

We will remind, in June of 2017 Victor Ageev and two militants detained under the Groove. Immediately after the arrest Ageev admitted that he Russian military, even called the part number, which served as a further RF disown him. Lawyers began to say that he was misunderstood and in court, he was not as personnel of the Russian military, and as a citizen of the Russian Federation, which has signed a contract with the so-called “LNR”.