The US extended sanctions to representatives ORDA, Russian officials and several companies 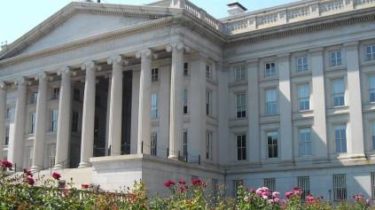 The United States expanded sanctions list against Russia new names. The Treasury Department released information that, under the restrictions were the Deputy Minister of energy Andrey Cherezov.

Besides him, the list appeared the name of the head of one of departments of the same Ministry Eugene Grabchak, head of the engineering company Technopromexport, Sergey TopoR-Branches and a number of Russian officials. Together with them, under the sanctions were involved in the “DNR” Igor Antipov, Alexei Granovsky, Ekaterina Matushenko, Natalia Nikonorova, Vladimir Pavlenko, Elena radomsky, Alexander Timofeev and “LNR” Elena Kostenko, Svetlana Malakhov, Paul Malgin, Alexander Melnichuk, Sergey Melnik.

The United States expanded the list of terrorists who threaten sanctions

Videoex-head of “Berkut”, who led the dispersal of the Maidan, came under U.S. sanctions

Sergey Kusyuk made in the “Magnitsky list” – the list of Russian human rights abusers banned from entering the United States. Former police commander who has been implicated in the shootings on the Maidan, still 2014 escaped from the Ukrainian justice in Russia. And this summer it noticed a usual thing in Moscow – there he was in the police unit as tightly disperse local demonstrators. 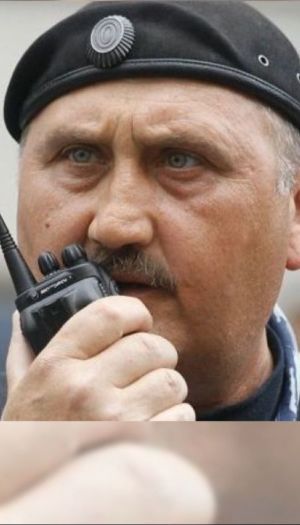 U.S. DEPARTMENT OF THE TREASURY