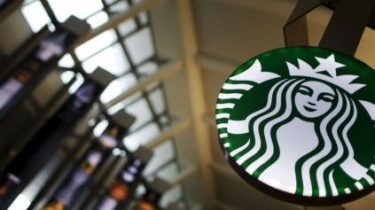 Company Starbucks Corporation denied words of the mayor of Kiev Vitali Klitschko on plans of entering the Ukrainian market.

It is reported by Ukrainian edition of “Capital” with reference to the press service of the company.

“We are not planning to work in Ukraine”, — reported in a Starbucks in response to the request of journalists.

From more detailed comments on this topic, the company refused.

Recall, Kiev mayor Vitali Klitschko at a performance in the Ukrainian House in Davos, said that American coffee chain Starbucks is exploring the question of entering the Ukrainian market. According to him, he “will do everything possible for the release of the us coffee shop chain in Ukraine.”