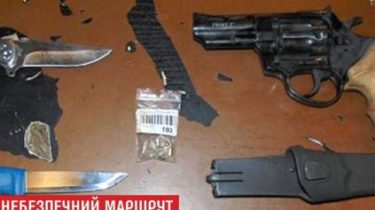 The victim from actions of malefactors near capital metro station “Minsk” a man is recovering in hospital, his life no threat. Three of his attackers detained in hot pursuit says the story TSN.19:30.

The police say that two criminals – this juvenile recidivists who were on the account. In the same way as their older comrade. Now all three of them for intentional infliction of serious bodily injury is threatened by imprisonment for 8 years.

As reported, the conflict in the bus 99 route broke out after drunken boys aged 15, 16 and 20 years, made the remark to the conductor due to the fact that passengers didn’t want to pay the fare. The conductor stood up Alexander Dashkevich – already at the next stop, the gang pounced on him with a gun and a knife. As a result, the victim received two gunshot wounds to the leg and a stab wound to the stomach. The wounded managed to reach the police station in the subway, and the inspector Dmitry Ivanenko, together with colleagues detained suspects. “Coming to the surface, saw the school catering like a young man. After that I took him down. He had blood on his hands. Two others rested, the two found in the bathroom. When he saw us, started to put his fists. Very quickly we tied”, he said.

The conflict started near the metro station Minsk in the salon 99-th bus. The boys aged 20, 16 and 15 years old was driving drunk and had a fight with the conductor. The other man, his name is Alexander, Dashkevich, was driving with a friend and stood up for a conductor. But young found themselves with a revolver and knives. 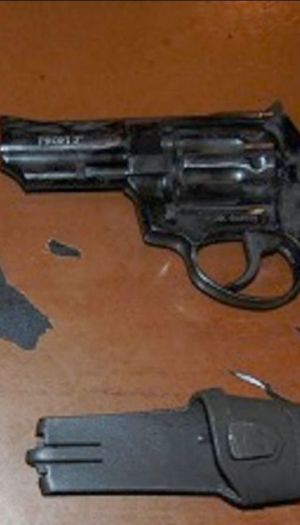