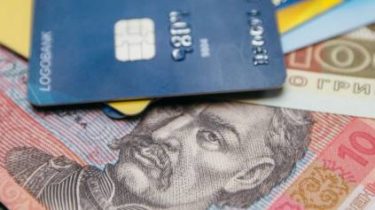 In December 2017 the average nominal salary in Ukraine amounted to UAH 8777. This is 2.7 times more than the minimum wage in 3,2 thousand UAH.

Compared to November last year, nominal wages increased by 17.4%, and compared with the December 2016 growth is 35.5%. This is evidenced by the State statistics service.

At the same time, real wage growth (December to December) amounted to 18.9%, which exceeds the rate of annual inflation at 13.7%. This suggests that the growth of income of population is rather higher prices, assure in a press-service of the Cabinet.

Food prices in Ukraine, almost caught up with Europe and will continue to grow. Infographics

Significantly higher average wages were received by employees of enterprises of industry, trade, transport, IT, financial, insurance, scientific-technical sphere, defense sector. The average salary in education was in December 7166 UAH, in health – 6206 UAH.

In the regional context the highest average salary in December was recorded in Kiev – 14035 UAH, the lowest – in Kirovohrad region – 6798 UAH.

According to the forecast of the government, the average wage in Ukraine up to 2018 will be about 10 thousand UAH due to further growth and deshadowing of the economy.