Mad in Washington. Poroshenko has warned Russia about the growth rates. 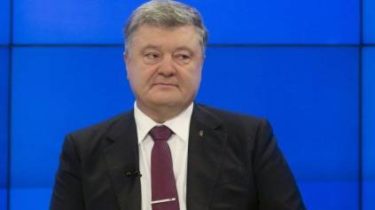 President of Ukraine Petro Poroshenko said that Russian aggression against Ukraine will only continue to grow, in particular, it will be implemented sanctions of Western countries.

Under U.S. sanctions were Polish firm, which sold coal from the occupied Donbass

He said this during the celebrations on the occasion of the 100th anniversary of the battle of Kruty at the Military Institute of telecommunications and Informatization, UNIAN reports.

“You know that the Russians started to complain that “us sanctions printer freaked out and churning out decisions rapidly lifting curve punitive statistics up.” But, for me, was enraged, certainly not in Washington, and in other capital, on the opposite hemisphere. And the fact that the price of Russian aggression against Ukraine will only continue to grow – it is certainly an axiom. And the result of the work of our diplomats”, – the President added.

Yesterday evening, the U.S. Treasury has added to the sanctions list of 21 people is mostly close to Putin, businessmen, and leaders of terrorist groups and gangs and the Donbass. Restrictions are additionally imposed, and on the 21st the Russian organizations operating in the Crimea and in the temporarily occupied territories in the East of Ukraine. 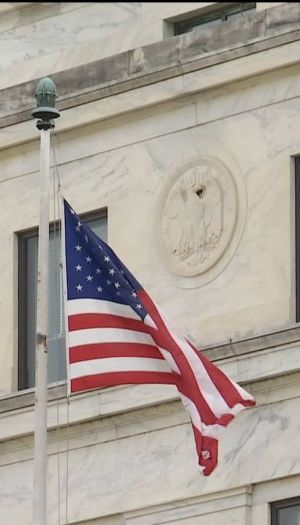 Earlier in January, the United States expanded the sanctions list against the Russian Federation with new names: it has got to Russian officials, individuals involved in the terrorists “DNR” and a number of enterprises.