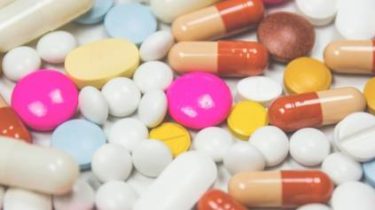 The so-called ” Ministry of health “DNI” announced the launch of “registration” the first ten medicines of local production.

“Now is conducted the pre-registration work with the following producers of drugs OOO “stirolbiopharm” four medicines “Debiopharm” – one, the Republican blood center to four, the City blood transfusion station of Gorlovka”, – is reported on the website of the “office”.

According to local media, the procedure “state registration” of drugs was opened in the occupied territory of Donetsk region at the end of November 2017. As part of the locally produced drugs at that time already over issued by Ukraine or the Russian Federation registration documents.

We will remind, meanwhile, the mobile operator Vodafone refuses to repair the equipment on the occupied territory of Donetsk region without security guarantees. Captured by fighters of “DNR” territory for more than two weeks is left without mobile communication.

Videokatie medications will be free for Ukrainians