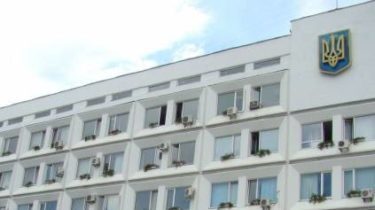 Cherkasy city Council during the plenary session on 29 January voted to dissolve.

For a decision voted by the majority of deputies and 22 of the elect (the total number of deputies of 42).

As noted, after the adoption of the city budget, the Deputy of Pavel Karas, appealed to the public calling for the dissolution.

“I propose to address to the Verkhovna Rada of Ukraine with a proposal on the dissolution of Cherkasy city Council and elections,” he said.

We will note, following the election of the city Council to be held in Cherkasy in 2020.

We will remind, in October 2017 the Prosecutor’s office searched the city Council of Cherkasy for embezzlement and arbitrariness. Investigators are investigating several criminal offences related to officials.