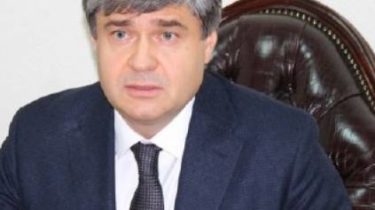 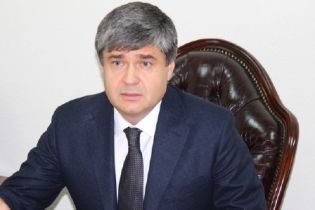 The former adviser to the Chairman of the Nikolaev regional state administration Vadim Merikov Yaroslav Filatov did not specify the number of facts about the company’s alleged wife and son in the Declaration of 2016 as well as elite real estate in Kiev, was a 74-year-old mother.

It is reported portal bihus.info.

So, his wife Irina Filatova as the founder owns the assets of the company “Vira-Conti Prem” and “Preobrazhenskaya Clinic”. The Declaration of the adviser ex-the head Nikolaev area the data for the listed companies do not exist.

Also to the establishment of several companies involved in the son of Yaroslav Filatov Anton. In his possession are the assets of the LLC “Smart Diagnostics”, “Union of fast food”, “Grill fest” and “Catering Academy”.

It is interesting that the Declaration did not skazano about luxury real estate in Pechersk district of Kiev, which is decorated 74-year-old mother Natalia Filatova. She owns an apartment at 216 square metres of non-residential premises with a total area of 740 square meters and the apartment of an unknown size. In December 2016, Natalia Filatova in already rather advanced age became the founder of five companies-tenants of real estate.

In the Declaration the Filatov identifies four apartments in Kiev, the house size is 850 square meters property in the occupied Crimea. His family owns the Lexus, Range Rover, Toyota Highlander. A 74-year-old mother purchased a Toyota Camry and KIA Sorento.

The NAB filed its first case regarding violations of the declarations