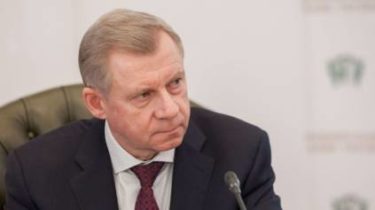 The vote in Parliament for the dismissal of the head of the national Bank of Ukraine Valeria Gontareva could take place on February 27. Then on this position may appoint the current acting Chairman of the NBU Yakov Smoliy.

Write about this “Ukrainian news” with reference to own sources.

“The appointment Smoliy deferred until the end of February, most likely on the 27 th day (Feb)”, – said the source.

The postponement of the date of dismissal/appointment is the lack to date of final approval of the full package of appointments.