Hotel Kiev took another robber of the gang, which “krysheval” the police at the train/train station 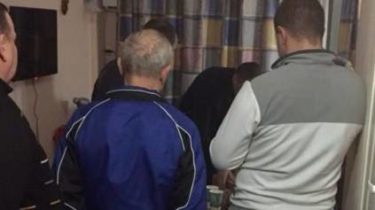 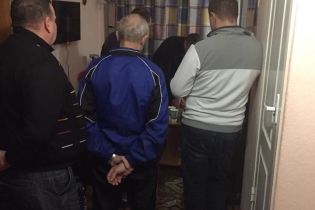 In Kiev in one of the hotel arrested another member of the band of robbers, which covered law enforcement officers at the railway station.

“Investigators of the Prosecutor’s office in Kiev together with the operational staff of DVB of emergency of Ukraine in the evening 26.01.2018 detained one more member of criminal group who were engaged in systematic theft the Kiev railway station Kiev-Passenger undercover National police officers”, – is spoken in the message.

As noted, male, born in 1980, was previously convicted for committing similar crimes.

During a search of the hotel room where he was hiding, was conducted immediate search, it was found narcotic substance “cannabis”, which the man kept for his own use. 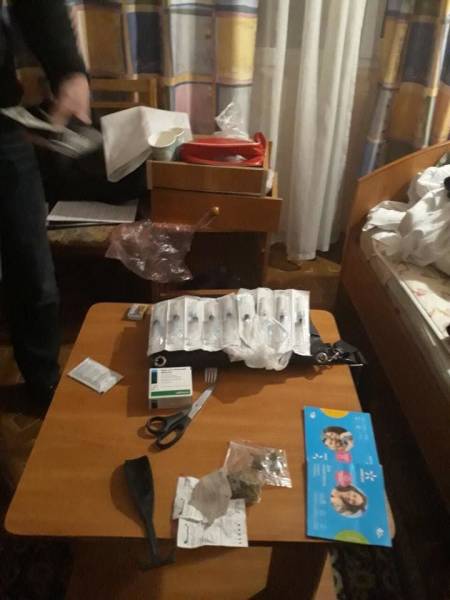 Now to it already declared suspicion in Commission of theft and storage of drugs was prepared and presented with the petition for election measures of restraint in form of detention, investigative actions proceed.

Before committing the crimes last attracted at least 5 of the operative officers of the criminal police and several groups of professional thieves, who paid tribute to law enforcement for the opportunity to “work” at the station. In addition, thieves were systematically shared with police officers stolen from the citizens property.

Now 7 members of an organized group announced on suspicion of committing a serious crime under part 5 of article 185 UK of Ukraine (the term of punishment – till 12 years with confiscation of property) and additionally it is declared suspicion under part 2 St. 364 criminal code of Ukraine, officials of the National police, which was part of an organized criminal group.