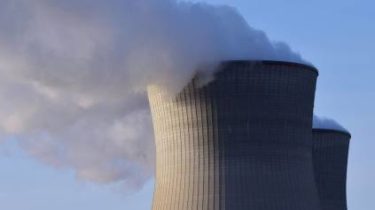 This was reported in Westinghouse, transmit Ukrainian news.

In the exclusion zone began construction of a nuclear storage facility, which will accommodate waste from three nuclear power plants

Under the new contract, the supply of nuclear fuel for 7 out of 15 Ukrainian nuclear power units will be implemented during the 2021-2025 years, which means that the expansion and continuation of the current agreement for six units, which expires in 2020.

Under the terms of the new contract, Westinghouse will get some fuel components from the Ukrainian manufacturer.

The manufacture and Assembly of fuel will be delivered at the company Westinghouse in västerås (Sweden), where there are dedicated processing line exclusively for the production of fuel for VVER-1000 reactors, and the supply contract will begin in early 2021, immediately after the completion of the contract.

Earlier it was reported that Ukraine plans 2021 to start work on the completion of the third and fourth units of the Khmelnitsky nuclear power plant.