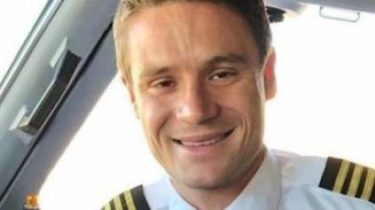 Unlike travelers who visit exotic countries, trying a countless number of tasty (and not so) traditional dishes, pilot / vegetarian you have to be prepared for the fact that not all the food he can eat. That is why Matthew Iyer prepare meals, who later eat from your lunch box. This is stated on the Metro. 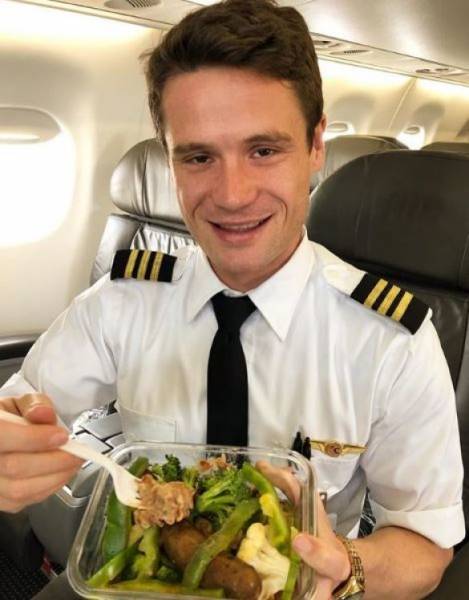 “In every journey I take enough food, almost all dishes are eaten,” says the pilot. Thus, regardless of the place of stay in the lunch box Matthew always have tasty and nourishing food.

Also pilot-vegetarian is a cult person in Instagram, Facebook. In particular, he notes that he became a vegetarian when he was sucked into a vegetarian community. Then he just started to promote your blog.

According to him, he is a vegetarian only a year, but feels them from birth.

“Holivar” vegans and meat-eaters: the anthropologist tried to reconcile the parties with the other diet

“I got a lot of shocking information about dairy products and the dairy industry as a whole. I don’t eat eggs, but ate cheese. Since I became vegan, I stopped eating any dairy products.”

Matthew said that your blog, which was named “Pilot-vegetarian”, he created once ate a tasteless sandwich. It was then decided to combine the ingredients and create ideas of vegetarian options for traveling independently.

“This sandwich was the worst and cheapest I’ve tried in my life. The cost was only $ 12”. Pilot Matthew notes that much harder to find healthy food when you are traveling by car. That’s why he was trying to light also good restaurants in airports.

“I also use their pages to Instagram and Facebook to promote volunteer work with animals. I was able to make some platforms to raise money. It’s actually very important to me.”

According to Matthew, the most difficult is to find a decent meal in the airport, because basically only offered fast food. 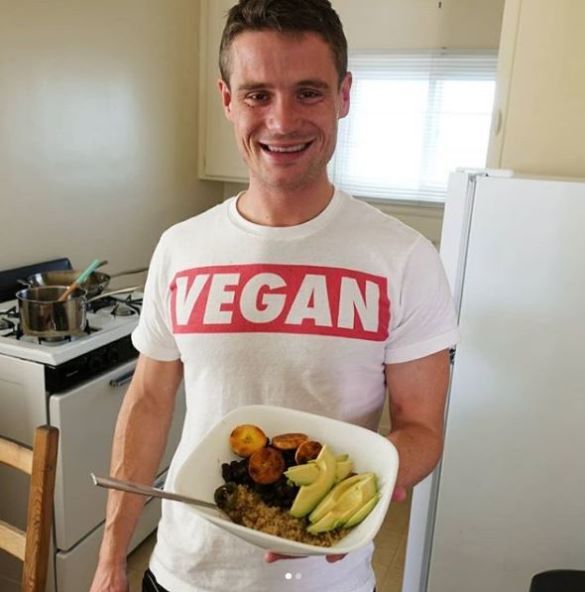 “I know that England and Brazil have a decent vegan-courts, but I have not been there. I recently visited Scotland and was pleasantly surprised how well they cook in the restaurants”.

The price of veganism: Kiev family spends on “healthy eating” 10 thousand a month

In particular, Matthew Iyer noted that the restaurants in the airport United States are among the most expensive, but with a variety of dishes. New York city is number one among vegetarian restaurants, but the food courts in the airport of Los Angeles is also not graze the rear.

“I also noticed that in small towns there is at least one restaurant with a really unique and tasty vegetarian food.”

Matthew Iyer advises all vegetarians to bring in travel vegetarian supplements such as protein bars and some oatmeal bars. However says that one should avoid sweets.

Also, the pilot claims that you can take with you nuts, because they are very hearty and require little space. “But if you have enough protein ingredients – you don’t need to constantly look for places for lunch. In most restaurants you can find just a good salad with vegetables”.

Matthew also advises in advance to make a list of meals for travel that vegetarians would be able to get the required amount of calories and protein, and drink plenty of water and don’t abuse coffee.

“I wanted to show that it is very easy to be vegetarian when it’s your job to travel”.

We will remind, earlier it was reported that children vegans no place in the Ukrainian kindergartens through the power system. So, parents must select either the team or the diet for your child.