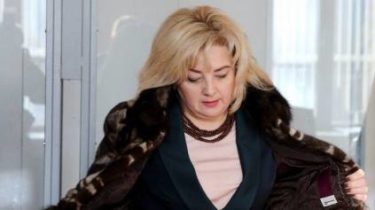 Specialized anti-corruption Prosecutor’s office will appeal the decision of Solomenskiy district court of Kyiv about the denial of the petition the dismissal of the Chairman of the State audit service Lydia Gavrilova.

About it reports a press-service of SAP in Facebook.

In SAP stressed that the clerk is charged with a grave corruption crime directly related to stay in office, also the existing risks of it occupied an official position with the purpose of obstructing the criminal proceedings.

The office drew attention to the fact that the protection Gavrilova gave the court a letter signed by the management of the Secretariat of the Cabinet of Ministers of Ukraine, which stated the inexpediency and lack of grounds for the dismissal of the Chairman of Gosnautilus.

Investigators suspect the official Lydia Gavrilova of illicit enrichment. Gavrilov shows that a Specialized anti-corruption Prosecutor’s office pursues her for the principal position during the audits that she conducts for prosecutors. 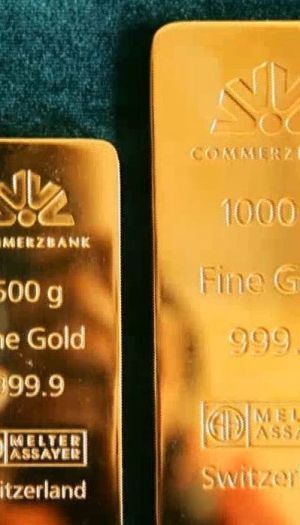 “We consider it a striking example of unacceptable interference of state Executive bodies, not independent commissioners to provide the court any guidance or advice in the administration of justice”, – emphasized in the SAP, and added that the affected by the fact that the letter to the court, “did not come through official channels and were available at the meeting directly suspect.”

According to the prosecution, that only confirms that the suspect can use his influence and position to prevent the investigation and trial.

Yesterday, 29 January 2018, the investigative judge of the solomiansky district court of Kyiv refused satisfaction of the petition …

We will remind, on January 23, the detectives NAB Gavrilova told about the suspicion of illicit enrichment amounting to 10 million UAH and the Declaration of false data. In response, the clerk noted that “gold bullion has every citizen”. Subsequently the court chose to it a measure of restraint personal obligations for 60 days.