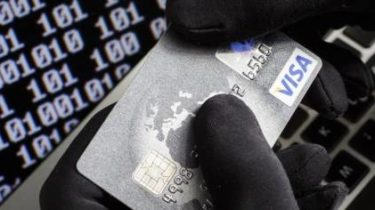 For 2017, cyber criminals stole with banking accounts of Ukrainians 670 million. This is two times more than in 2016.

Such data are cited by the interbank Association of members of payment systems EMA, writes “Economic truth”.

Most of the money the criminals stole, using so-called social engineering techniques. That is, during a telephone conversation encouraged potential victims to certain actions with a map, elicit and pin codes and the like.

At the same time decreased the number of “phishing” sites that steal credit card data. Last year, the number recorded 108, and the year before was 174.

Decreased number of scams with ATMs. Cash traps (trays cash) recorded last year 191, and in 2016 – 817. Cases of skimming (reading the information from the magnetic tape, and then illegal re-issuance of cards) was 113, in the nineteenth year 71.

Remind, in 2018 Ukraine expect large-scale cyber attacks. How to protect the company’s and gadgets, read on Tsna on this link.