Lutsenko commented on your holiday in the Seychelles for € 50 thousand, and boasted volunteering 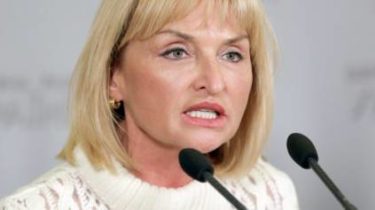 The people’s Deputy Irina Lutsenko commented on the information media about the holiday in the Seychelles with her husband – the Prosecutor General Yuri Lutsenko. Media claimed that it cost a minimum of 52 thousand euros.

“This Christmas vacation was very special to our family. We all work, my husband work schedules often include work until midnight and later. Under these conditions, a family evening with children and family is a luxury, and the opportunity to spend time together is invaluable”, – she wrote in Facebook.

Also Lutsenko decided that it would be appropriate to talk about their volunteer and charitable activities: “as journalists write about the holiday expenses, I consider it necessary to inform, what even spend their own money.”

He is all laid out, but add a few words of his own. This Christmas vacation was very special to our family. We are all working…

“In 2017 was paid for the assistance to disabled people-disabled people in wheelchairs in Lviv, equipment for schools in Pisochyn, Kharkov region, heart surgery mom’s a fighter ATO, treatment women of Shirokino, using (renovation, equipment, vehicles, appliances, products, etc.) the 72nd brigade of the armed forces, teaching at the Ukrainian Catholic University from girls of Lviv region, gifts for children receiving treatment in the OKHMATDYT and cancer Institute, the assistance of the Kharkiv orphanage, a concert for children on March 8 in Kiev, rent a room in the Ukrainian house for auction to raise funds for ATO fighters and so forth,” she wrote in the social network.

Lutsenko explained that his family decided to combine the “honeymoon” son Alexander and the 30th anniversary of his marriage.

On his page in the social network Lutsenko called vacation planned and such that can afford. Because it receives monthly from 130 to 220 thousand hryvnias of a salary, and the wife, the MP Irina Lutsenko, has more than 110 thousand hryvnias of income. The flights, according to the public Prosecutor, paid his son. 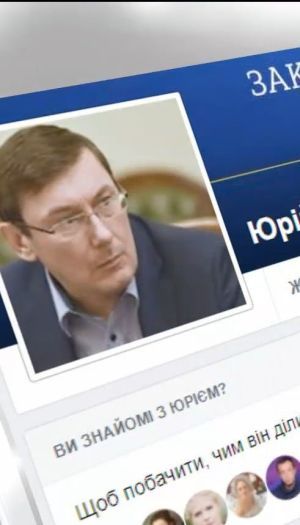 “Sasha and Nastya chose a place in a warmer climate. The son paid for the flight (and we have pointed out in their declarations). Accommodation (approximately 20 thousand dollars for three) we paid for ourselves. We have accounts in offshore zones, we do not own foreign real estate, yachts or helicopters. Lately I get a salary from 130 to 220 thousand UAH per month. Ira – more than 110 thousand of income. This allowed us to spend with the kids 7 days on vacation,” – said Lutsenko.

“As well as these revenues have enabled me in December to pay for material assistance to the wounded soldiers of the ATO on 450 thousand UAH, and Irina to help other people. I’m happy about both of these investments – in his family and in helping people,” added the Prosecutor General.

Earlier it became known that the President Poroshenko undertook a private trip to the Maldives “for short stay”. Journalists argue that it was worth not less than 500 thousand dollars (more than UAH 14 million).

Videolatina commented on their Christmas holidays on the Seychelles

On an eight-day holiday senior family told the journalists of the program “Schemes”. According to them, rested Lutsenky in one of the most luxurious hotels of Seychelles. The Prosecutor General family rented two villas with ocean views. This, estimated by journalists at a cost of 42 million euros. And about 10 thousand went for additional services, including rental of the helicopter. 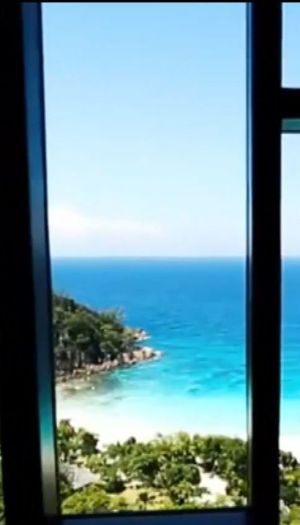