Klitschko again announced the emergence of Starbucks in Kiev 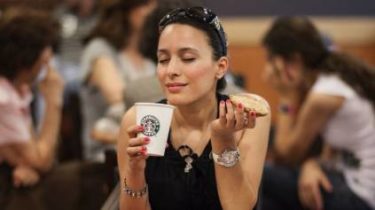 Capital mayor Vitaly Klitschko insists that global coffee chain Starbucks still appear in Kiev, as reported on the website of the KSCA.

“Starbucks definitely will come to Kiev – it is only a matter of time. And I do everything to ensure that this global company has gone to Ukraine as soon as possible. There is a lot of speculation on this topic. I spoke about the interest and intentions of Starbucks. We are talking about a franchise that can be. And this possibility is being considered,” said the mayor.

And added that in General in Ukraine and Kiev has a lot of representative offices of leading global companies and he, as mayor will do everything to keep their number only increased.

“I had a meeting with a representative of IKEA, which for many years has no intention to enter the Ukrainian market, and we hope that in 2018, the company will open an office in Kiev. And I am very glad of it,” – said Klitschko.

We will remind, earlier it was reported that Starbucks, according to Klitschko, studying a question of entering the Ukrainian market. Subsequently, however, the employees of the company told reporters that they did not plan to work in Ukraine. To comment on the subject more they refused.

Klitschko has promised the people of Kiev for the opening of the coffee chain Starbucks. This brand is one of the most successful coffee business in the world. However, the Starbucks with the statements Klitschko was not ready. Company employees told reporters that they did not plan to work in Ukraine. To comment on the subject more they refused. 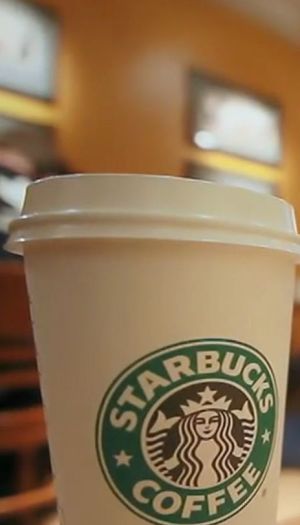