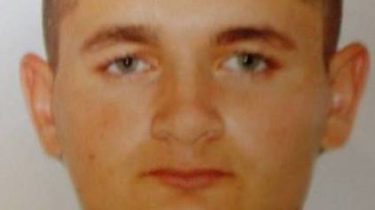 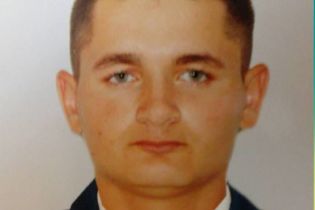 Today, January 31, in the area of ATO in the Donbas a Ukrainian soldier was killed Jan Buculei. Last year in August, he was 22 years old. He is survived by father and mother.

This is stated on the page of the Nikolaev 79th air assault brigade in Facebook.

“A soldier was severely wounded during a combat mission – as a result of a two-sided fight in combat positions near the settlement Avdeyevka Donetsk region”, – stated in the message.

Ian Poculi originally from the village Kalabatyne of the Berezansky region of the Nikolaev area. On military service under the contract was in 2016, and the end of September 2017 were serving in a separate brigade DSV of Nikolaev.

“Today ended another young life. Stopped beating of another heart the defender of the Fatherland. Always remember, what price sons of Ukraine are doing their duty, defending their land. The command and staff of the brigade I Express deep condolences to the family of the deceased. Bow the forehead in sorrow. Paratroopers don’t die. They go to heaven,” – noted in the 79th air assault brigade.

The time and place of the funeral will be reported later.