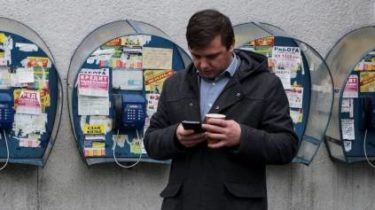 The Ukrainian side in the Tripartite contact group at the meeting on 31 January, “hard” has raised the question of recovery of mobile communication in the occupied territory of the Donetsk region.

This was reported by press Secretary of the Ukrainian representative in the Tripartite contact group Leonid Kuchma Darka olifer.

“In ORDO continue to block the conduction of emergency recovery works to ensure people with mobile communication. This issue the Ukrainian party particularly hard set at the meeting of the Tripartite liaison group”, – she wrote in Facebook.

Ukraine needs to provide safe access for repair crews in the area occupied by fighters of the settlement of Elenovka in Donetsk region. Repairers need to fix the technical devices on the territory and restore the possibility of intercourse between the citizens of Ukraine, said olifer. 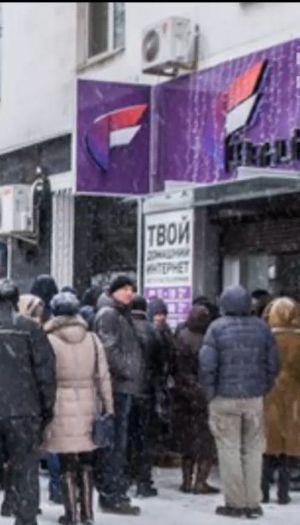 We will remind, the mobile phone company “Vodafone Ukraine to” restore coating on the territory of the occupied Lugansk and region.

Earlier it was reported that the operator mobile phones “Vodafone Ukraine” awaiting permission from the Donetsk regional state administration, the OSCE mission and the SCCC for the repair of damaged communication lines in the Donetsk region. So, on January 11, was damaged trunk cables, which in “DNR” and the Ukrainian-controlled part of Donetsk region was lost.

Later in the Donbass began repair the restoration of mobile communication in uncontrolled territory.