Asthma, bronchitis, dizziness: experts told, what threatens the people of Kiev fumes of the capital 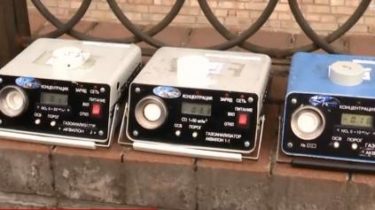 Ukrainian the capital level of automobilization the population is close to world leaders, so the air in Kiev is becoming more and more polluted. To check the level of concentration of harmful gases, the journalists decided on one of the busiest sections of the prospectus of Victory, says the story TSN.19:30.

About 80% of air pollution in the capital, gives transport, and the rest divided equally between boiler houses and industry. Tires for the price of 30 thousand UAH each configured to measure carbon monoxide and nitrogen oxides from gasoline and sulphur dioxide from diesel engines. Devices natural result that several times exceeds the established norms. However, the rate is variable, because depends on the intensity of the movement.

Transport accounts for 80% of air pollution in the capital. The other – equally necessary for the boiler houses and industry. TSN conducted experiments to determine the level of contamination on one of the busiest highways of the capital, along which are dozens of high-rise buildings. 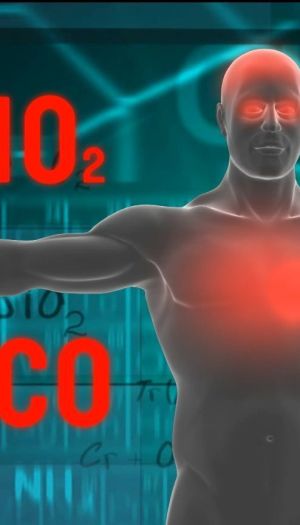 The residents of nearby houses has its own way of measuring. “If I washed the Windows in the house, then a week later there is already finger thick mud again. Here is the level of contamination,” they say. But I treat it philosophically. “So transport must be polluted. It is not dangerous”, – says one of them.

The ranking of cities with the dense traffic at rush hour. Infographics

These gases are heavier than air and hang at height of human growth. In summer, you can see a white haze, which annually covers Kiev, caused due to high temperature and lack of wind. Then the analyzers more efficiently, so they can be used from March to November. In winter, the cold winds mixed air mass, so the limit is only in places of a congestion of transport. The General picture of the city give stationary items – capital 21.