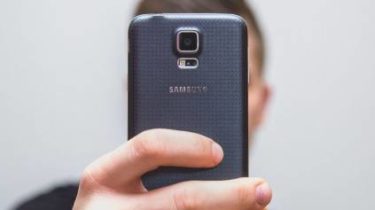 Members of city Council along with officials of the transport industry agreed between them from time to time to use public transport and make it a selfie, to prove that they are trying to better understand the problems of the citizens, the public movement “Honestly”.

It is noted that the proposal is put forward by the Deputy of the “Samopomich” Sergey Kharchuk at the meeting of the transport Committee and he was immediately accepted.

“I propose a regular flash mob. We have the same people like to post their selfie in the background of the lifts in Bukovel or to a foreign ski resort. Let all the members of the Commission and the leadership of the “Kyivpastrans” once a week will fast selfie in the network is not “Mom, I ate in the hat” and “Mama, I’m in 453 417 or the bus.” And the second week – in the subway,” – said the Deputy.

He is convinced that after this experiment the quality of transportation in the capital will be significantly improved. Because “from the window toned “Range Rover” very hard to see the problems of the people.”

At the same time, the Director of the Department of transport infrastructure KSCA Sergei Simonov made a proposal to collect all the photos under one tag.

“I support this idea. Need to define the hashtag that we were in the same information field”, – he said.

We will remind, not so long ago in Kiev at a torque increased travel on 53 routes.

Videoprivate went to war with fellow travelers, who bankrupt the business