Many people asked us to have an impact on NABOO, but we don’t do that – the US Ambassador to Ukraine 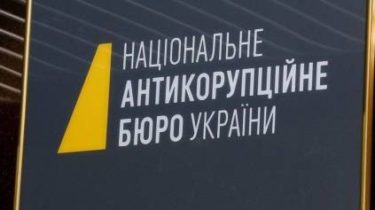 At the U.S. Embassy in Ukraine stated that they have influence on The national anti-corruption Bureau of Ukraine.

“I can tell you frankly that many have asked to influence on NABOO anyway – we don’t do that. Because our instance is so not working. And we believe that so should not work the law enforcement system in Ukraine. Oh no pressure or influence cannot be considered. If we started to affect the very existence of the anti-corruption body as NABOO would fall into question”, – told in interview to the program “Right to Vlad,” on the TV channel “1+1” US Ambassador to Ukraine, Marie Yovanovitch.

However, the Ambassador noted that the United States has provided assistance to the NEB when this body was created. This assistance was to provide resources and training for anticorruption body officers. The U.S. continues to assist the NAB, including through the FBI, said Jovanovic.

Commenting on the media publications about a closed meeting of ambassadors of the countries “the Big seven” with the leaders of NABOO and the Specialized anticorruption Prosecutor’s office, where these agencies were allegedly criticized the diplomat said that the article “does not match the tone of the conversation.”

“In fact, the meeting was precisely in order to learn personally from the heads of NABU and SAP about their understanding of the situation and how to move forward. The meeting was the assurance of the support of anti-corruption structures. Therefore, I think it was misrepresentation,” said Marie Yovanovitch.

The diplomat also noted that he frequently speaks with the leaders of NABOO and the ARS Artem Sytnik and Nazar Holodnenkim. According to her, the Embassy has staff who communicates with them, and these conversations dealing with “technical assistance”.

Videojapanese commented on the rumors about “secret room” at the U.S. Embassy

The fantasy is always more interesting than the truth, the U.S. Ambassador to Ukraine, Marie Yovanovitch commented on the rumors about the presence of hidden rooms in the Embassy, which supposedly held an extremely important meeting is highly sensitive. 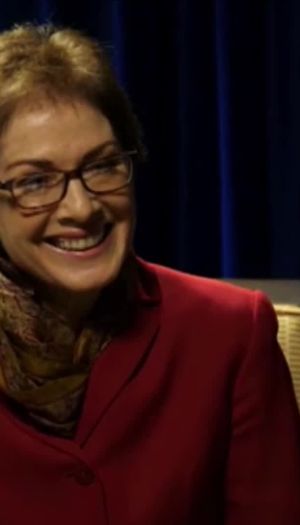