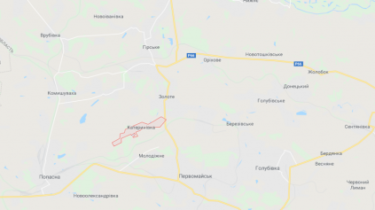 About this in his Facebook reported by TSN correspondent Andrew Tsaplienko.

“In one of the houses lived a militant commander. Call “Dead”. Alive now Dead, is not known. ID found the military”, – he wrote. 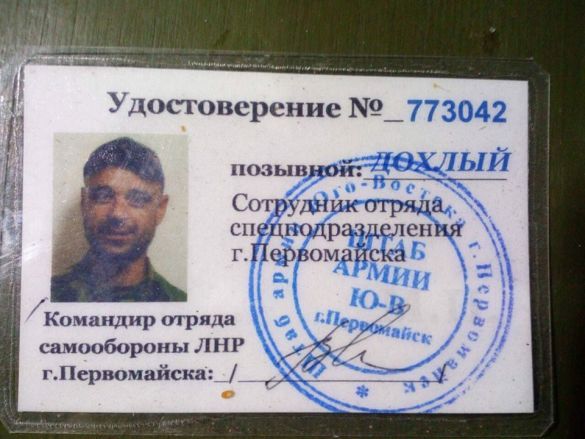 Recall the release of Katerinovka which previously belonged to the “gray area”, became known yesterday.

While in no way violated the Minsk agreements. All the villagers returned to Ukraine. Local ask to reconnect with the controlled territory. They say the checkpoint is valid from eight in the morning until five in the evening, and it gets to move freely. 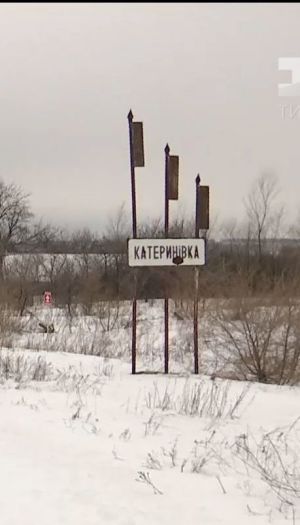