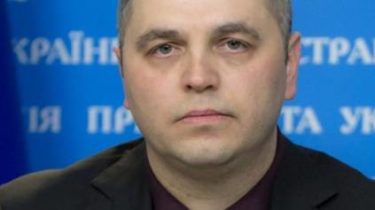 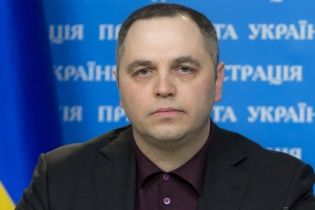 Next first Deputy head of the administration of ex-President Viktor Yanukovych Andriy Portnov checked for involvement in the annexation of Crimea and the crimes against Euromaidan.

That Taylor could be involved in the capture of the Peninsula by the Russians, became known from the published site “Censor.NO” telephone conversations of the Russian President’s adviser Sergei Glazyev. In conversations Glazyev noted that the draft resolution of the Verkhovna Rada of the Crimea during the Russian occupation in 2014 was prepared by the then Deputy head of the presidential Administration Andriy Portnov. Glaziev explains to his interlocutor, whose voice is similar to the so-called “Chairman of the state Council of the Republic of Crimea” Vladimir Konstantinov, that you need to take this document, “to make it clear that not all of Ukraine it wants to sign the Association agreement with the EU.”

In addition yesterday in an interview on channel ZIK, head of the Department of special investigations of the GPU Sergey Gorbatyuk said that Portnov checked for involvement in crimes against Euromaidan.

“Now continues to check for information that was in the media regarding the control of the presidential Administration and, in particular, those units, which was headed by the mayor of the city over the courts. That is, the provision of advice to courts on the arrest of protesters, harassment of activists of automaidan” – said Gorbatyuk.

Details of the test, he said no, because we haven’t declared suspicion and the case can not disclose.

Portnow has commented on his page on Facebook information about the checks of the GPU in two ways. Concerning anti-protest actions Portnow said that “all he admits,” but the preparation of a document on Crimea denies.

“I never prepared any documents against his country, or who never discussed and not interact,” wrote the former officials of the Yanukovych administration.

As you know, Andrew Portnov now lives in Vienna, where he received a residence permit. Also helps consultation the editor of the publication “the Country.ia” Igor Guzhva who also fled to Austria and trying to obtain political asylum there.