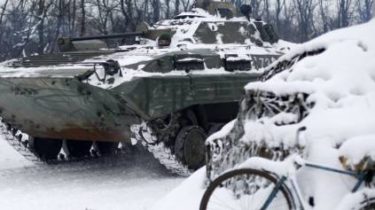 As a result of attack by fighters of the pumping station of the 1st ascent of the South Donbass water supply of 49 settlements Donetsk region can stay without water.

The shelling was recorded on January 26. Terrorists damaged the cooling system of one of the two transformers are intended for power supply of the station. This resulted in critical reduction of 50% of reliability of the whole object. Consequently, the slightest failure in the work of power supply system could cause a complete stop of the pumping station.

Ukraine increased the territory of the five villages in the Donbass. What this means

“Under threat of termination of water supply will be the population of the South-West Donetsk region, namely: Volnovakha, Krasnoarmeysk, Dobropolye areas of the city of Donetsk (Kuibyshev, Kirov, Petrovsky and Leninsky districts), Avdeevka, Mariupol, Volnovakha, Krasnoarmeysk, Dokuchaevsk and other cities and towns (a total of 49 settlements) with a population of more than 1.3 million persons”, – stated in the message.

The Ukrainian side of the JCCC coordinated by specialists of communal enterprise “Company “Water of Donbass”,” the necessary repair work and received security guarantees from the Armed forces of Ukraine. However, repair is not possible without security assurances at the time these works from the ORDO. Requests with the assistance of the OSCE SMM, the company were sent twice: on 26 January and 30 January of the current year. However, to answer requests from the ORDO has not been received.

We will remind, for the Sunday, February 4, in the area of ATO on Donbass fighters five times violated the ceasefire arrangements and fired from the Minsk agreements prohibited weapons. As a result of these criminal acts wounded two Ukrainian defenders, and one received a combat injury. Servicemen provided the necessary medical assistance. Doctors qualify their health status as satisfactory.

Videosu released from the end of 2017 five settlements in Donbas

Novooleksandrivka was a “grey area” which included militants and Ukrainian intelligence. But APU fighters decided to take advantage of the bad weather and took the village under their control. The next target was the neighboring village of Ekaterinovka. The militants retreated, but the loss did not accept: increased number and strength of attacks. 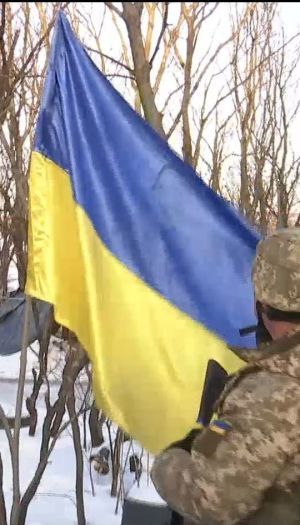