In Donbass militants continue to fire from mortars and grenade launchers. Chronicle of the ATO 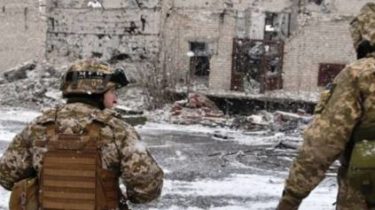 For 5 Feb in the area of ATO in the Donbas gunmen opened fire on positions of Ukrainian army – no one was injured or killed.

In particular, on the Lugansk direction the militants used mortars caliber 82 mm, RPG launchers and heavy machine guns at the Ukrainian positions near Luhansk.

On the Donetsk direction on the sea of Azov, the militants opened fire from 120 mm mortars at the strong points of ATO forces near Lebedinsky.

Note that from-for attacks of fighters in the Donetsk region without water can stay more than a million people.