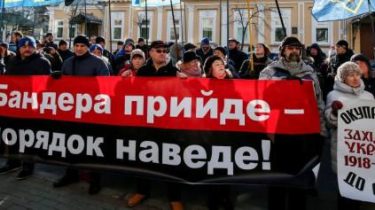 The Verkhovna Rada has received for review a draft of the response to the enactment of law in Poland, which introduced prosecution for incorrect interpretation of some events and phenomena in common with Ukraine’s history. The proposals are framed in the draft resolution on acceptance of the application, according to the parliamentary press service.

Document No. 7553 already entered the Secretariat of the Parliament, its full name is “the statement of the Verkhovna Rada of Ukraine in connection with the adoption by the Sejm and Senate of the Republic of Poland of amendments to the law on the Institute of national remembrance – Commission for the prosecution of crimes against the Polish nation and other legislative acts”. At the same time, the text of the document is not given.

Speaker of the Verkhovna Rada Andriy Parubiy suggested to consider a resolution regarding the laws adopted by the Sejm and Senate of Poland, during a meeting of the Ukrainian Parliament on Tuesday 6 February. As reported in Poland in January the Board approved changes to the law about the Institute of national remembrance, which established the ban on the ideology of Ukrainian nationalists and criminal liability for allegations of using the poles with the Nazis during the Second world war. It has condemned the President of Ukraine Petro Poroshenko deputies and officials of the state of Israel, as well as representatives of the US authorities.

The representative on freedom of the media Harlem Desir said that the punishment for expression of opinions about historical facts contradict the international obligations of the country. Polish law provides for a fine or up to three years in prison anyone who would deny that the Ukrainian nationalists, in particular, the OUN and the UPA in the past committed crimes against the poles. 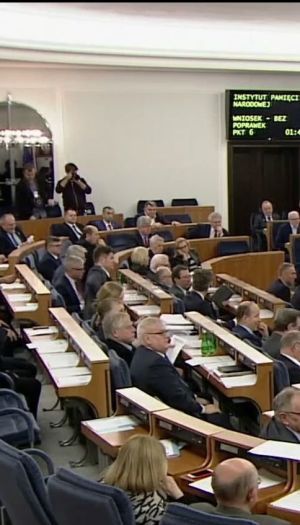