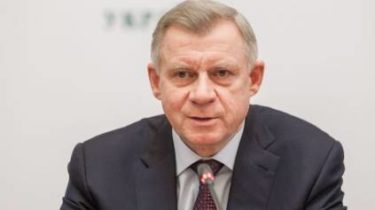 The Verkhovna Rada Committee on financial policy and banking recommended the Parliament to dismiss Valery Gontareva and assign the new Chairman of the National Bank candidate Yakov Smoliy.

This was announced by first Deputy Chairman of the Committee Mikhail Dovbenko, reports “Interfax”.

“The vote was positive: supported the draft resolution submitted by the President of Ukraine, a positive vote for Yakov Smoliy in a sessional hall”, – said Dovbenko.

After the weekend, the dollar and the Euro rose in the courses of the national Bank. Infographics

Recall that the new head of the National Bank of Ukraine can be Jacob Smoliy, who is now first Deputy head of the NBU and more than six months, the acting head of the regulator. The draft resolution on the appointment of Smoliy was introduced in Parliament on 18 January the President of Petro Poroshenko.

Also he nominated the current acting Chairman – Yakov Smoliy. Gontareva has submitted his resignation in April last year. Since she is on vacation at his own expense. When the Verkhovna Rada will take up the appointment of the new head is unknown. 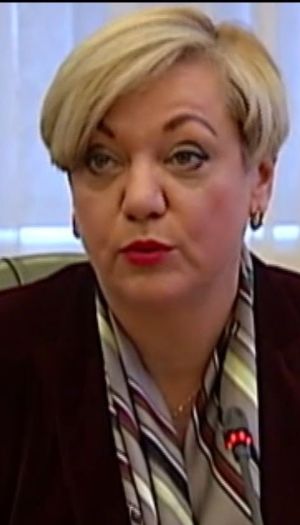 As the Chairman of the Verkhovna Rada Andrew Parubiy, the new head of the NBU can approve in February.