Entered into force a law that increases penalties for nonpayment of child support. The basic nuances 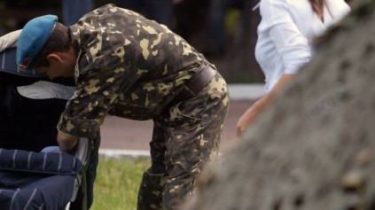 Parents who do not help children with money more than six months, may prohibit travel abroad, and deprived of the right to drive a car and use weapons. This is stated in the plot program TSN.Rankas’.

Those who do not have official income will probably be forced to socially useful work. Moreover, the deadbeat dads temporarily lose the right of consent regarding the departure of the child abroad to study or treatment. Such prohibitions will be in effect until repayment.

Remind, for 2017, the Ukrainians paid almost UAH 2.5 billion alimony. Payments from one of the divorced parents got 576 thousand children.