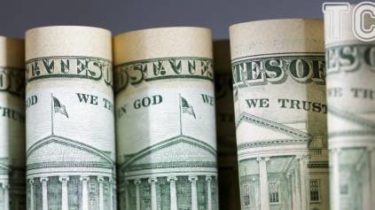 In January foreign exchange reserves of Ukraine decreased by 2% and at the beginning of February amounted to 18.4 billion U.S. dollars. As the press service of the national Bank, this is due to the servicing of state debt in the amount 565,6 million.

The volume of reserves was also influenced by revaluation of financial instruments amounting to more than 205 million. The national Bank noted that the volume of international reserves covers all envisaged in the near future the costs and remains sufficient to meet obligations and current operations of the government and the NBU.

Videolesbian want to stop the production of small cents