Kiev warned of ice on roads of the capital 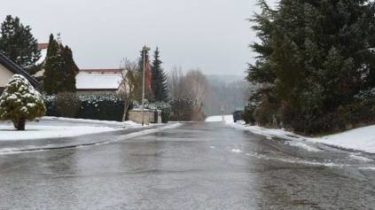 Kyiv city state administration has warned citizens on the ice on the roads of the capital on 6 February.

This informs the KSCA.

We will remind that earlier from-for bad weather are de-energized almost 400 settlements in 7 regions, mostly in the Lviv region. In gschs also warned the threat of avalanches and possible landslides the soil in the basin of the Pripyat.

Five important steps to avoid danger in the ice

Bad weather will not back down. Although atmospheric cyclone, forecasters say, was split and went North and South, Central part of the country covered with snow from Poland. The temperature throughout will range from zero to +2 degrees. In the Odessa region, which now comes after snow storms and downpours, predicting wet snow. 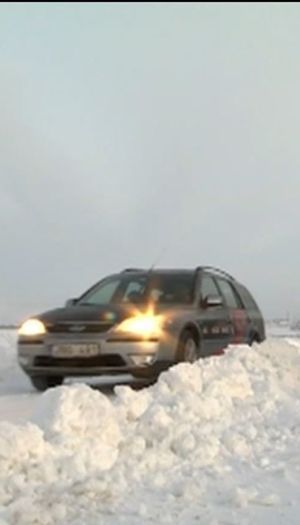