Revelation sister-in-law of the President: renunciation of citizenship of the Russian Federation and children Poroshenko with broken phones 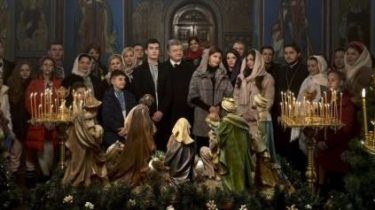 Presidential daughter-in-law Julia Poroshenko talked about family relationships. The wife of the eldest son admitted that the grandfather of her children is very hard work, says the story TSN.19:30.

According to Yulia, she is often seen as the father-in-law was returning home late at night and early in the morning again went to work. Little children of the presidential couple in the family do not indulge – say, children went with broken phones and no “majorstua” did not notice them.

“Once a year can afford”: the daughter Poroshenko commented on the rest of the President in the Maldives

Yuliya’s parents live in St. Petersburg, but she says that already has Ukrainian citizenship and learn the language. In Russia do not travel, and meets with parents on neutral territory.

The wife of the eldest son of Petro Poroshenko gave his first personal interview. The couple have two children of their own, but they live according to Yulia, with her parents. At least, the question about the rest of the family Poroshenko in the Maldives, said repeatedly faced with his father the night when getting up to feed the children, and he just returned from work. 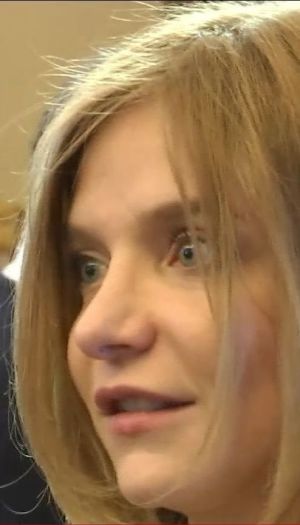