The flu comes: in the capital on quarantine have closed 20 schools 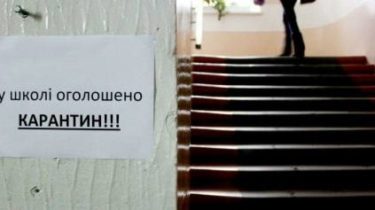 in Kiev suspended classes in 20 schools completely, and 35 – pochasovo.

According to first Deputy Chairman of the KSCA Nicholas Povoroznik, in order to avoid the spread of infection decided to suspend classes in 20 schools of the capital, in which the incidence of influenza and SARS exceeded 20%, and another 35 occurred pokladova partial closure.

“This decision was taken by the heads of schools together with the district education authorities. Now the greatest number of missing because of flu and ORVI is observed in the Desna (closed 7 schools) and Obolon (closed 6 schools) regions. Not closed any schools in the Pechersk and Podil districts,” said Nicholas Poworoznik.

As far as Ukraine approached epidemology, the health Ministry did not say. It is known that because of the flu in quarantine had gone all the schools Smoothly. Training stopped because last week the city was ill more than two hundred thousand people. The doctors say that the epidemic is not, however, the special Commission decided to end the week students gather together to the virus does not spread. 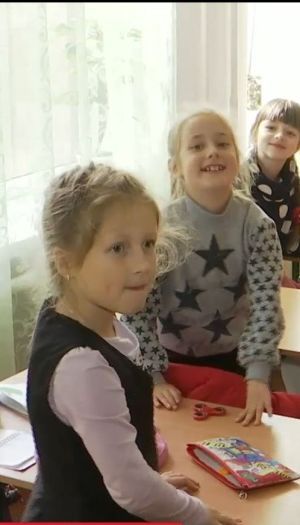 “It is important to strengthen the disinfection treatment on the premises, to ensure compliance with standard indicators of air temperature, carry out regular cross-ventilation of rooms, to prevent the visits of institutions persons with symptoms of infectious disease. It is also necessary to restrict the conduct of sport, cultural-mass and other events indoors, avoid large crowds. These recommendations relate both to educational institutions and enterprises, institutions and organizations irrespective of form of ownership, where people work,” said Poworoznik.

Earlier it was reported that in the schools of Zaporizhia from the environment, February 7, quarantined due to the increase in cases the incidence of influenza and SARS.