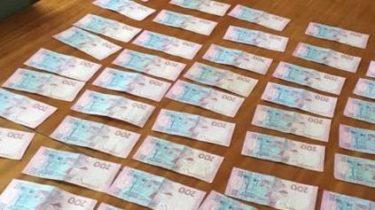 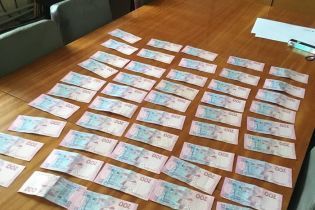 In the capital detained the official of one of regional departments of the Public Executive service of the main territorial Department of justice of Kiev. He is suspected of corruption, the press center of the SBU.

Law enforcement officers documented the fact of extortion from residents 23 thousand hryvnias for assistance in removal of the lien on the real property, which shall accrue from Kiev after the death of a relative by right of inheritance. The case was conducted by employees of the security Service of Ukraine under the procedural guidance of the Prosecutor’s office. Suspect official was detained at his place of residence after receipt by the intermediary of money.

In Kiev caught on a bribe of the official of “Kyivvodocanal”, which turned a blind eye to the pollution of sewage

“In the framework of the open criminal proceedings under part 3 St. 368 Criminal code of Ukraine, law enforcers carried out searches at the place of work officials. The issue concerning the Declaration of attackers on suspicion of committing a crime and remand. Urgent investigative actions”, – reported in SBU.

Videodog lieutenants patrol police have been arrested in Kharkov

Them suspect of extortion of money from drivers and fake identities. The detention was carried SBU during receiving a police 20000 hryvnias of a bribe. Another policeman on the transfer of the money did not come, but it already declared suspicion. Prosecutors said police drew their transactions of a taxi driver who informed them about possible violations on the part of drivers. 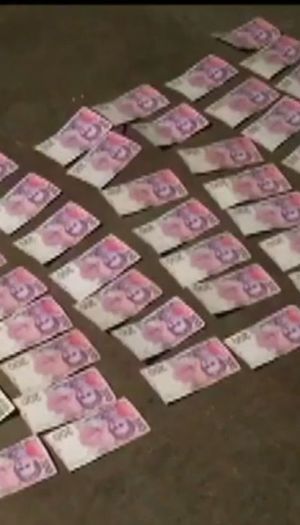