Poteryalsya in Kiev, the first-grader brought the mother into hysterics, and teachers – to reprimand 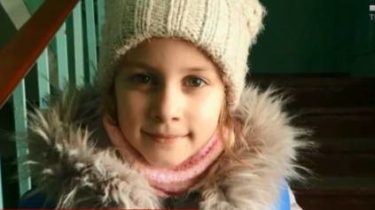 In the capital for a few hours lost 6 year old first grader, whose teachers did not notice that the child left school. Parents who came for the girl that organized the whole search operation, said in the story TSN.19:30.

“Your child is not in school. I said: how not?! She: I don’t know,” says the mother Taisia, who still is unable to convey in words the emotions experienced. Then she repeated the path of Yaroslavna in minutes and came to the conclusion that the coincidence, carelessness, or the indifference of the adults could turn into a tragedy. “Every time the phone rang, heart broke,” she says.

Yaroslavna forgot that I should stay in group of the prolonged day, and went together with classmates in the lobby, where their parents are waiting. With one of her friends decided to go to her mom, who works as a kindergarten teacher. There her request to call the teacher ignored. The child returned to school, and then decided to go home alone. At this time the police and parents have launched a search operation. 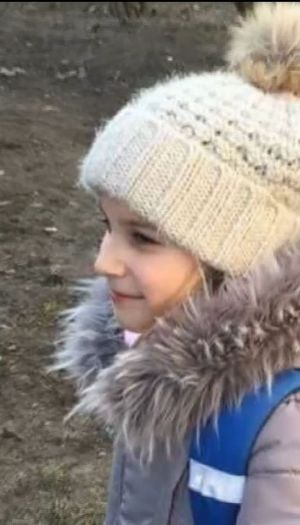 Yaroslavna forgot that I was supposed to stay in the day care, and after school together with my classmates went to the lobby, where usually children waiting for parents. When they took everyone except her, the child with one of her friends decides to go to her mom, who works as a kindergarten teacher. There her request to call the teacher ignored the girl returned to school, but the class closed for some reason. It’s minus 10 but the girl decides to go home alone, although it never did.

On the way she meets several friends – none of them draws attention to the fact that the little girl that usually goes with older, now one. At this time, the police who called the parents interviewing passers-by in a large residential area that has not very good reputation. Friends and colleagues of parents go on several machines and literally combing the neighborhood, looking at all the manhole covers, looking for vacant lots and abandoned buildings. Meanwhile Thais running around the neighbors and finds Yaroslavna to a nearby stairwell on the 14th floor at the friend with whom no contact for several months. The neighbor girl explained that her father brought and asked him to wait. “I asked her: honey, why did you lie to your roommate? She says: mom, I was so afraid that I will not be allowed, he wanted to get anywhere,” said the woman.

Awesome comeback: Kiev found his dog a year after the mysterious disappearance

Call Taisia neighbor couldn’t, because that day she broke the phone. “This day just all came together,” asks the mother. With her daughter now psychologists, because she was stressed out from his own fear, and my mother’s response when she found her – it was hysterical. The school administration has asked for forgiveness from the parents, because he sees in the incident, the guilt, the oversight of the child. The teacher was reprimanded and deprived of awards, she’s now on sick leave. But mom wants more: after what you’ve experienced now will ensure that in all Metropolitan schools have changed the control system. “This problem is not only one teacher, this is a problem throughout school,” she said.