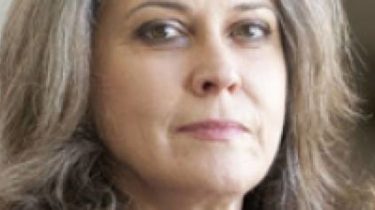 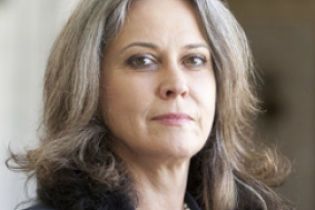 American lawyer and the lawyer involved in the corruption case of ex-Prime Minister Pavlo Lazarenko, Martha Soup abandoned his candidacy for the post of auditor NABOO.

About it she wrote in a letter to the MP Yegor Sobolev.

“If the appointment took place last year, I’d had the time and opportunity to do this work. But now my obligations at work do not allow me to take on this responsibility”, – she wrote Sobolev, he writes on the page in Facebook.

Mar Soup, which was accused Lazarenko on behalf of the United States, asks not to consider her candidacy B…

He also added that the parliamentary Committee on combating corruption offered Marta the Borsch in the past year. Another candidate was offered the Spanish Prosecutor Carlos Castresana.

“Other our Parliament – the Spanish Prosecutor Carlos Castresana, who headed UN-educated anti-corruption Tribunal for Guatemala. The Tribunal was sent to jail the corrupt President of this country and half of the Parliament”, – said Sobolev.

The Deputy noted that the President Poroshenko and the Verkhovna Rada, however, want to appoint an auditor dependent person.

Recall President of Ukraine Petro Poroshenko signed the law “On the audit of financial statements and auditing activities”.