Broadway show “the Magicians” held a dress rehearsal in Kiev 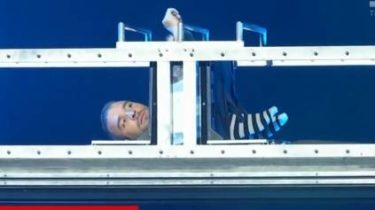 In Ukraine for the first time will show the cash Broadway show “the Illusionists”. Seven magicians will perform incredible stunts, blood-curdling, said in the story TSN.19:30.

In particular, the audience will show how magicians sawing saws people, and then parts of the body live separately each with his life. The action will be accompanied by music and lighting effects. The show has already conquered many countries and collected a full house in new York, Paris and London. Before the first performance in Ukraine at the rehearsal allowed to visit the journalists, however, to remove the “magic” allowed only certain points and angles, not to reveal the real secrets of what looks like a violation of the laws of physics.

In Kiev to ensure the action came three trucks with 15 tons of equipment and light. In addition to magicians, the show employs 60 people. Yu Ho-Jin is preparing to hit Kiev tricks with cards and coins, Andrew basso is a master of incredible release from water torture chambers, and James Moore will astonish you with the reduction of human bodies to incredible sizes. The characters of the play admitted that he repeatedly injured, has not yet reached perfection in his business, but every show is necessarily special. “Sometimes stunts succeed better, sometimes worse. We also make mistakes, but what we do on stage – all of reality, so everything is unique, and every time it’s improvisation,” assured one of the participants of the “Illusionists”.

They cut people in half and in seconds exempt from the water trap. Seven magicians will perform incredible stunts, blood-curdling. Magicians themselves admit, their illusion on the verge of life and death. 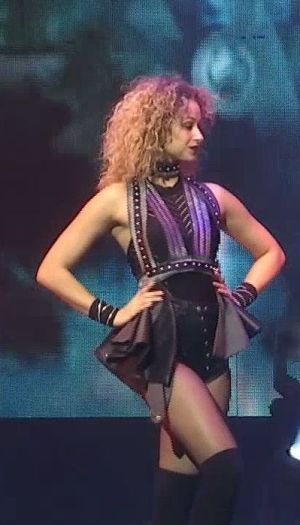