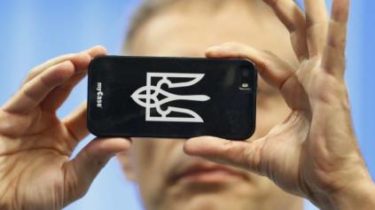 For 2017, the Ukrainians have spent on buying mobile phone 22 billion hryvnia.

This figure is called the Association of retailers of Ukraine, says the story of the program “snidanok z “1+1”.

For comparison, for the money of Ukrainian moneybags could buy 44 aircraft business class. And ordinary Ukrainians – 700 thousand tons of buckwheat. However, it would have had for almost five years.

Last year Ukrainians have acquired about 6 million mobile phones and smartphones. Paid on average by 3,7 thousand UAH for the gadget.

Also in demand and push-button phones, which are, as a rule, people of advanced age.

Analysts estimate that the new mobile phones Ukrainians buy once in 5-6 years.

Remind, this spring in major cities of Ukraine plan to launch a 4G connection that will allow you to have the gadget fast Internet.