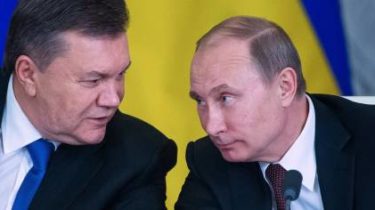 Viktor Yanukovych, being on a post of the President of Ukraine, the law had no right to ask Russia about the introduction of its troops in their country.

This was stated by former chief of General staff – chief of the Armed forces of Ukraine Vladimir Zamana during the court in the case of treason Yanukovych Obolonskiy district court of Kiev, reports Ukrainian Pravda.

On the question of the prosecution, whether the right of the President of Ukraine to appeal to the leadership of another state on the use of its troops in the country, the witness answered: “Except when the law by the Verkhovna Rada (it – training, etc.), your own it to do that.”

Also one of the prosecutors asked Zaman if there is a procedure for the use of the armed forces of foreign States on the territory of Ukraine.

The former Chairman of the APU said that such order does not exist. 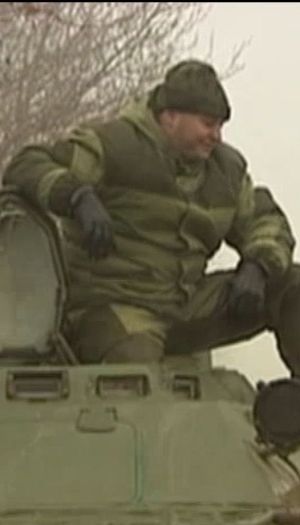 Lawyer Yanukovych Vitaliy Serdyuk in the comment declared to journalists that the President has a constitutional right to appeal to Russia with a request to use troops.

“We drew the court’s attention that the solution to these issues is article 106 of the Constitution, which designates the President as the leader and the person who is the main representative of Ukraine in the international arena. No article of the Constitution does not prohibit this,” he said.

“The President has the power in the international arena in relations with other States to ask questions that it deems necessary to protect the country and protect its population”, – said the defender of the President-the fugitive.

Today, more than three hours interrogated the former Chairman of the SBU Valentin Nalyvaychenko, now, says ex-defense Minister Igor Tenyukh. They led law enforcement agencies immediately after the escape of Yanukovych. Nalyvaychenko said that the FSB worked under Yanukovych in the Crimea. 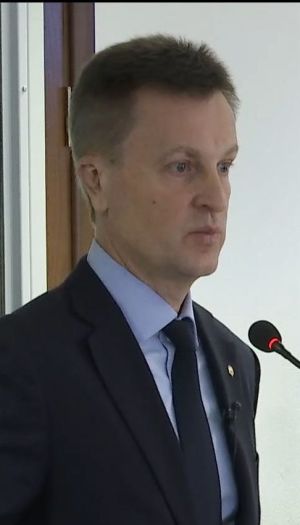