On the Islands with his mistress: Deputy Nemirovsky and his wife publicly accused each other of adultery 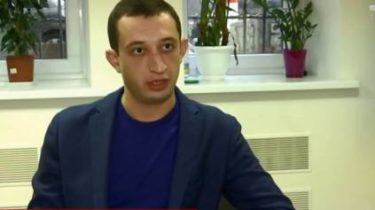 Scandalous was the process divorce the people’s Deputy Andriy Nemirov which took publicly to sort things out with his wife Timilai Ulyanova. She also did not remain silent and posted the dirt on the MP, said in the story TSN.19:30.

Trade accusations, the couple decided to Facebook. First Nemirovsky announced that filed for divorce, and then said that his wife had betrayed him and must now calmly and with dignity to let go. “In my life there were two loves – wife and my Ukraine. Now there is one! I know for sure that my country would not betray me! Because I have nothing left… because I have nothing”, claims the MP.

First Nemirovsky announced that filed for divorce, and then said that his wife cheated on him and now calmly and with dignity have to let go. Here already the floor was taken by Tamila Ulyanov said that the husband with the mistress business class flew to the Dominican Republic, where resting for two weeks. And talked about his drug experiments. 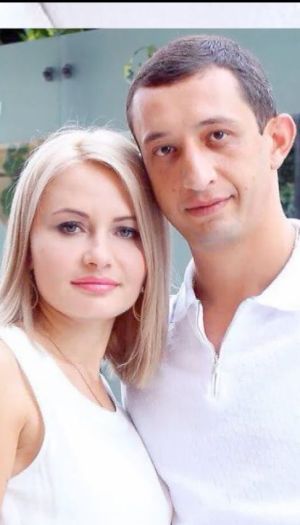 Then the floor was taken Tamila, which accompanied his message of personal correspondence Nemirovsky and photos with his new girlfriend. Ulyanov, which the MP has been married for five years and brought up two children, said that her husband with his passion of business class flew to the Dominican Republic, where resting for two weeks. And talked about his drug experiments.

Divorced parents will be harder to hide the baby, but easier to take abroad

Nemirovsky promised to comment on the situation, but not earlier than February 10 – after returning from the Dominican Republic. But with his wife, TSN was able to talk. “After he began to exhibit post – a filthy, lying posts about me, about what I supposedly betrayed sitting at home with the kids, and it is at this time resting on the Islands with his mistress, I decided to answer him in this form. My Facebook was blocked – probably neither he, nor his friends the truth about himself do not want to listen,” – said Ulyanov.