Took away passports, toothbrushes and shops: Ukrainian MPs told their stories of divorce 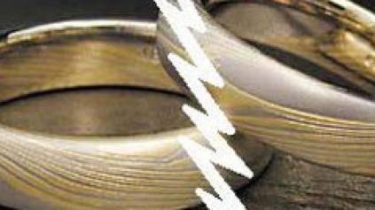 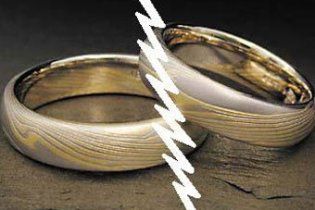 Resonant scandal in the family of the Deputy Nemirovsky raised in the Verkhovna Rada the question of divorce. Some MPs shared their own life experience, says the story TSN.19:30.

“Two officially, unofficially four. My first wife and I lived for 15 years. Everyone was like me and her. The cashier I was in charge, so divided, of course, and property and money. Every man wants if part, it is a lot to take. The apartment was in the same direction, the car in the other direction, shop in a third party,” said Vitaly kupry. His colleagues to such openness is not ready even to think about it. “Oh, that’s terrible. Repeatedly!”, – answered the question about divorce Dmitry Andrievsky.

Video”Took the bag and left”: the MPs talked about their divorces

The case of Andrew Nemirovsky prompted Daria happy to ask MPs about their divorces. 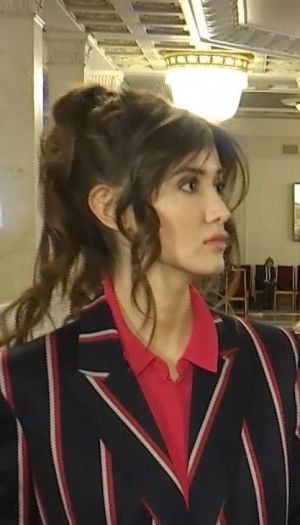 Sergei Rudik could not remember how many times passed through such a procedure. “Not remember. Love only one woman,” he said. “Married a second time. And hopefully the last,” vows Arthur Ward. Leonid Yemets explains why. “A very difficult decision and really need to be a wise man to responsibly and timely to make that decision. All I got is a toothbrush,” he says.

On the Islands with his mistress: Deputy Nemirovsky and his wife publicly accused each other of adultery

But Igor I picked up a little more, although the wife is not hurt. “Took away the passport, a bag and left. Left the apartment. I have a daughter. Alimony I’m not crying because daughter 25 years – there have other needs,” he said. Fresh impressions about the divorce from Tatyana Ostrikova. “Broke up a 15-year – test politics of the family failed. Men usually do not want children – they leave them for the maintenance of women. I had not asked for alimony. Moreover, it contains no children, does not help, he still wants to be paid compensation for property that was acquired during the marriage. Not sure what there worth demands, but something he wants,” she said.