In Kiev at the gas station there was a mass brawl for all. 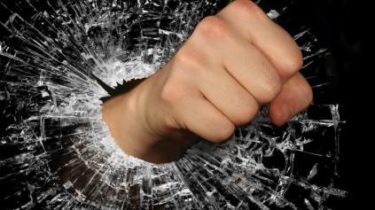 In Kiev at the gas station on the Avenue of Truth there was a fight between drivers.

According to preliminary data, the cause of the fight was that one of the drivers decided to go “off line”, and to the comments other drivers react aggressively.

As noted, after that several other drivers decided to teach the man and they started fighting.

We will remind, earlier at the bus stop in Kiev had killed a man because of the queue for a minibus. The man who wanted to sit without waiting, he killed his opponent.

The dispute between the two men arose in the queue for the bus: one of them tried to jump the line and he made the remark. Then he went to the store, bought a kitchen knife, returned and stabbed the opponent several times. When medics come, they only verified death of the wounded. 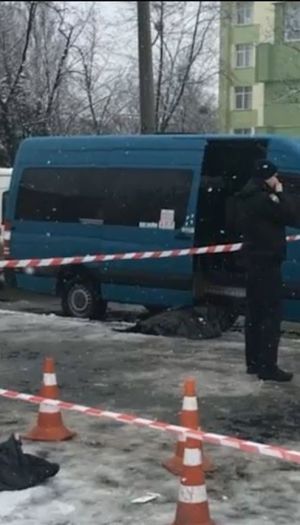