“In the eyes of his wife”: there are details of the murdered military man in Kiev 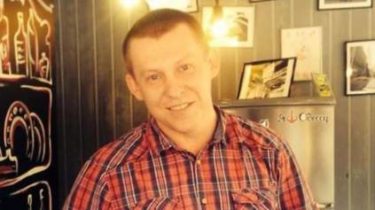 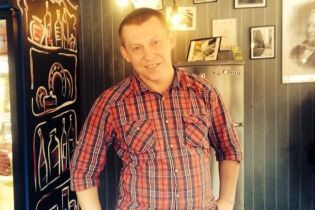 Killed yesterday, February 10, in Kiev at the bus stop, the man was an employee of one of the institutions of power. It killed the soldiers of the 72nd separate mechanized brigade in reserve.

This was told by a friend of the murdered under the nickname Alex Cooper in Facebook.

“Yesterday killed brown, the first chef Cooper, we worked for more than three years together. A knife in the back, the soldiers of 72 brigade in the liberation, in the eyes of his wife,” wrote a friend of the victim.

Yesterday killed brown, the first chef Cooper, we worked for more than three years together. A knife in the back, the soldiers of 72 brigade …

He added that the man was killed for the comment and the request to respect the queue.

In Kiev at the gas station there was a mass brawl for all.

“Russ was very kind and sympathetic person, he had two small children. Rusya, sleep well, I and your friends will take care of your family and children,” added Alex.

It is known that the 72-and mechanized brigade participated in the fighting in the Donbass, in particular in Avdiivka, Donetsk airport and the like.

Remind, in Kiev, near the metro station “Chernihivska” killed a man. The daring crime occurred directly on the public transport.