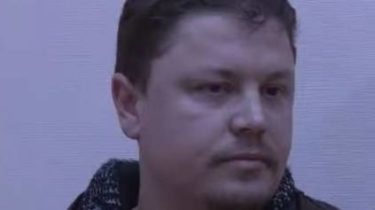 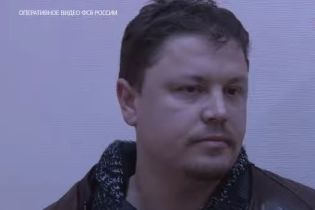 Lefortovo court of Moscow has appointed a measure of restraint detained in occupied Simferopol, a Ukrainian Konstantin Davydenko.

The corresponding decision was made by judge Elena Galanova, write “RIA Novosti”.

From the occupied Crimea sent more than 20 Ukrainians – media

“The court held: the petition of the investigation to meet, to elect against Davydenko a measure of restraint in form of custody up to April 11,” reads the court’s decision.

We will remind, earlier The FSB announced the detention in Simferopol of a citizen of Ukraine that allegedly collected and passed to the Ukrainian intelligence information about the activities part of Regardie and the Federal security service.

Later on the Internet there was a video operative shooting of FSB of Russia the detention of Ukrainian.