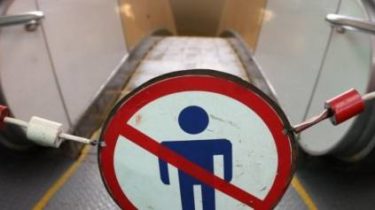 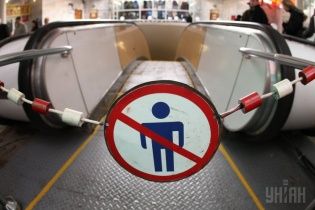 In Kiev on a six-month renovation will be partially closed subway station “Svyatoshyn.”

About it reported in a press-service of the Moscow metro.

“24 Feb 2018 begin a major overhaul of the station “Svyatoshyn.” Work will continue until October of this year. Access to Victory Avenue, plant ATEK and the underpass will not work”, – stated in the message.

As noted, during peak hours to avoid crowds may be a partial restriction of entry into a working lobby
(exit to the train station, Victory Avenue and flea markets).

“The station is planned to install lifts for people with limited mobility,” – said in the Metropolitan and encouraged to use the other metro stations.

We will remind, earlier in Kiev was renamed the metro station “Petrivka”. Also changed the name and the “blue” metro line.