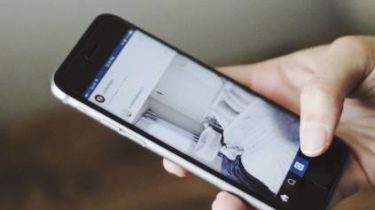 KCSA intends to announce a tender for the construction of a Wi-Fi network in Kiev subway until the end of March.

This was stated by the Director of the Department of information and communication technologies, Kyiv city state administration Yuriy Nazarov, transfer Ukrainian news.

As noted, the main condition – the provision of access to the Internet free of charge at all metro stations. Other conditions of tender will be decided later.

In the center of Kiev has earned free Wi-Fi

The tender will be allowed both Ukrainian and international companies.

Recall that the Kyiv city state administration has terminated the agreement with Mosquito Mobile, which won the tender for the construction of Wi-Fi 2014. Then it was planned that the network will be available by the end of 2016, and subsequently, until the end of 2017. But it never happened.