In Kiev, the conflict between young people led to a shooting on the street 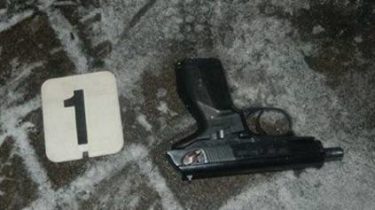 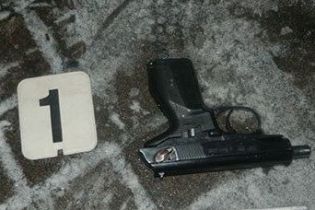 In Kiev on Saksaganskogo street in goloseyevsky area 26-year-old a man opened fire during the conflict.

“Between men there was a conflict in which the offender pulled out a gun and fired several shots. 24-year-old victim received tangential wounds in the shoulder and thigh”, – stated in the message.

As noted, the shooter was detained by the patrol police at the scene, seized the pistol and cartridges and sending them for examination. 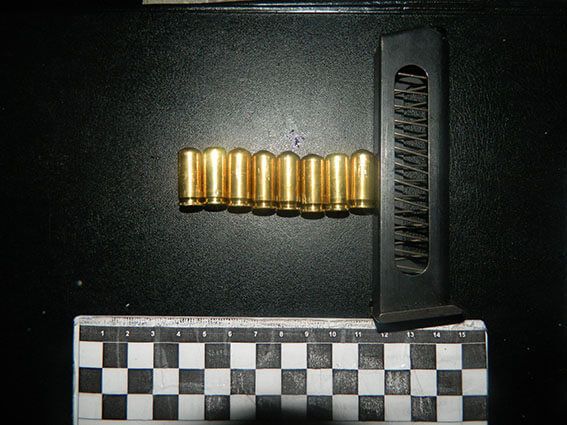 Victim was taken away by ambulance, his life threatens nothing.

Upon incident the criminal proceedings, the police would classify it as hooliganism, the arrow faces up to 7 years of imprisonment.

We will remind, earlier near Kiev man has undermined a grenade of his classmates. As a result of explosion people were in intensive care and the dog is the owner of the house died.